We know if you have a lock concern, you want it dealt with as quickly as possible. Call us now for all your locksmith needs and requests in the Glendale Heights, Illinois area.

How Owning a Gun Safe Serves As Added Security & Protection 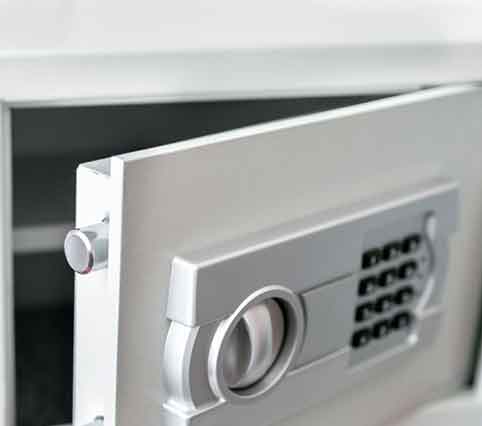 No doubt you own a gun because you want to be able to protect yourself and your loved ones. This is possible to do but caution is also needed in order for you to do so effectively. If you’re a gun owner then you probably consider yourself responsible. However, if you have a gun and do not keep it in a gun safe, this wouldn’t be very responsible. There is no denying that having a gun safe serves to protect you and your loved ones in so many ways.

There are plenty of gun activists who would say that no matter who has a gun, they are unsafe to have around. Since guns have been used inappropriately and caused so much pain to the loved ones who have been affected by gun violence, it is understandable why so many people do not want them in the hands of others. Regardless of your situation, they simply do not believe that they should be sold and bought.

There are many things that you can do to protect your interest but you have to be willing to do them. The first step, of course after you have registered your gun, is to purchase a gun safe. There are simply to many unpredictable things that can occur when and if your gun falls into the hands of the wrong person. If you have small children this should be even more important to you. Since children are curious about big shinny things, they are more prone to take a gun and play with it. This could be disastrous for anyone who is in the vicinity of a child with a gun, as they may not realize that it is real. In fact, they may not realize the affect that it could have if they pull the trigger. You can avoid the possibility of your gun getting into the hands of a child by responsibly keeping it in a secured gun safe.

If you’re still not thoroughly convinced that you should have your gun in a safe, continue reading.

Protection Against Fire & Flood – In addition to your gun getting into the hands of the wrong person, it could be damaged by fire or flood. You may never ever consider this happening but trust us when we tell you that it does.

Prevent Theft – If a burglar were able to obtain entry into your home no doubt they are looking for something that would be valuable to them. Guns are certainly valuable to them, as they likely know that if they sell it to someone on the streets, they can get a lot of many. The reason that they would sell it to someone on the streets is that there are some people who are unable to purchase guns due to their criminal record. However, if someone attempts to sell them one on the street, they are more apt to purchase it, as it will not be traced back to them. Guess who the gun would be traced back to if a crime were committed? You guessed it, you! This isn’t a chance that we would suggest anyone take, which is why we highly recommend that they their gun secured in a safe.

Also, if a burglar were able to get inside your home while you and your loved ones were there, they could use your gun on you. Again, this isn’t something that we would suggest you take a chance with. It simply isn’t worth it. However, what is worth it is a gun safe to help you avoid any of the aforementioned scenarios. You are in control of the outcome if someone breaks in and steals your gun. Do the right thing and invest in a gun safe today if you haven’t already.

Lower Insurance Premium - Yes, believe it or not, there are some insurance companies who will cut you a break when you have a gun safe. While not every insurance companies will do this there are plenty that will. If you’re wondering why any insurance company would discount your premium just for having a gun safe just consider how much money you save them if no incident occurs because of your gun. The responsible gun owner is rewarded for taking the precaution needed to ensure that nothing tragic happens involving their gun. The insurance company, however, will have some regulations about the type of safe that you have to have in order to receive their discounted rates. We would suggest that you consult with them prior to purchasing a gun safe if you want to benefit from the discounts they offer.

Protects Your Investment – A gun is usually considered a sizable investment. If you want to be sure that you can protect your investment, the best way to do this is to keep your gun in a safe. You’ll be able to find a suitable gun safe with the help of a locksmith.

Added Home Security – With a gun in a safe, it helps to protect your loved ones. Children are unable to gain access to if a burglar gets inside, they wouldn’t be able to use it on your.

Don’t wait for something tragic to happen to you before you take action. Take every precaution to protect yourself by finding and purchasing a good, durable, gun safe. There are plenty to choose from in every price range.

We can assure you that we listen to our customers who call for Glendale Heights locksmith services and deliver options they are happy with. 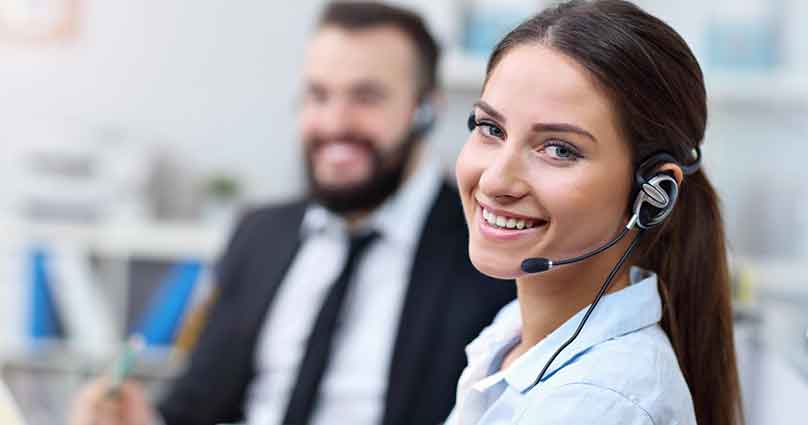